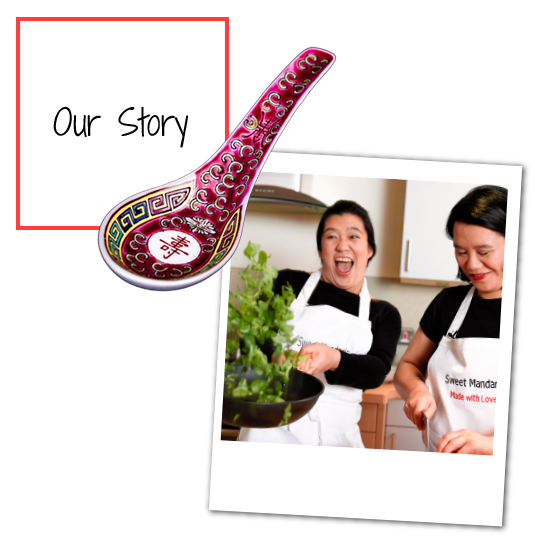 Spanning almost a hundred years, the story behind this restaurant the lives of three generations of remarkable Chinese women.

Their extraordinary journey takes us from the brutal poverty of village life in mainland China, to newly prosperous 1930s Hong Kong and finally to the UK. Their lives were as dramatic as the times they lived through.

A love of food and a talent for cooking pulled each generation through the most devastating of upheavals. Helen's grandmother, Lily Kwok, was forced to work as an amah after the violent murder of her father. Crossing the ocean from Hong Kong in the 1950s, Lily honed her famous chicken curry recipe. Eventually she opened one of Manchester's earliest Chinese restaurants where her daughter, Mabel, worked from the tender age of nine. But gambling and the Triads were pervasive in the Chinese immigrant community, and tragically they lost the restaurant. It was up to Helen and her sisters, the third generation to re-establish their grandmother's dream. The legacy lived on when the sisters opened their award-winning restaurant Sweet Mandarin in 2004.

Sweet Mandarin shows how the most important inheritance is wisdom, and how recipes passed down the female line can be the most valuable heirloom.

We set up Sweet Mandarin in 2004. It's been an amazing journey so far and we've met so many lovely families along the way.

The concept of the restaurant is family style home cooking and exotic cocktails based on the Chinese Zodiac in a modern calming setting. Sweet Mandarin restaurant is designed with floor to ceiling glass windows and wengi wood furniture to give it the relaxing ambience. 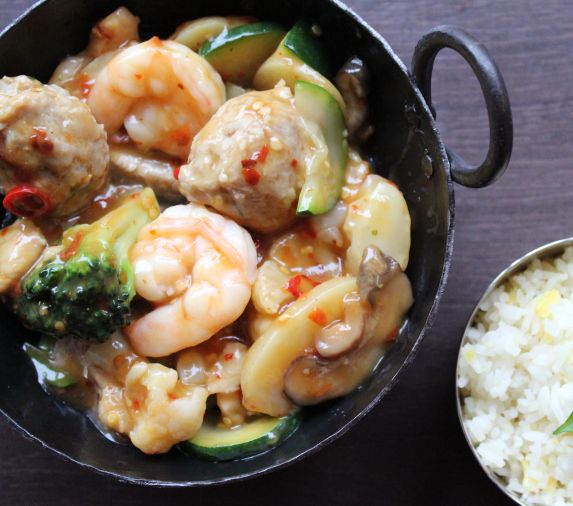 Sweet Mandarin Restaurant has your family favourites but most importantly the secret ingredient is that all our dishes are made with love. Sweet Mandarin's menu is inspired from authentic Chinese flavours which are based on traditional family recipes made with the greatest of care over four generations for you to enjoy around your family table. Our adventure through food includes winning Gordon Ramsay's F Word 'Best Local Chinese' (beating 10,000 restaurants), Dragons' Den and being awarded Her Majesty The Queen's MBE for services to food and drink.

Sweet Mandarin have a gluten free menu. All items are separately cooked in their own dedicated fryers and woks to avoid cross-contamination. 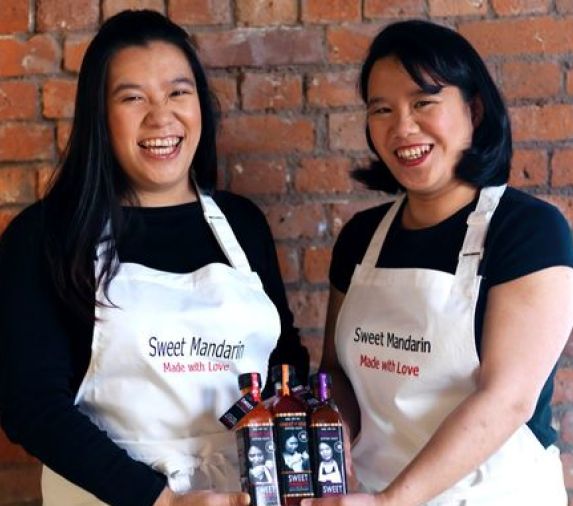