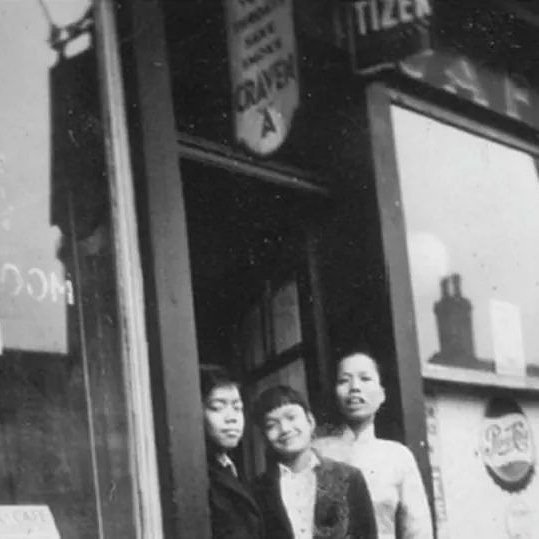 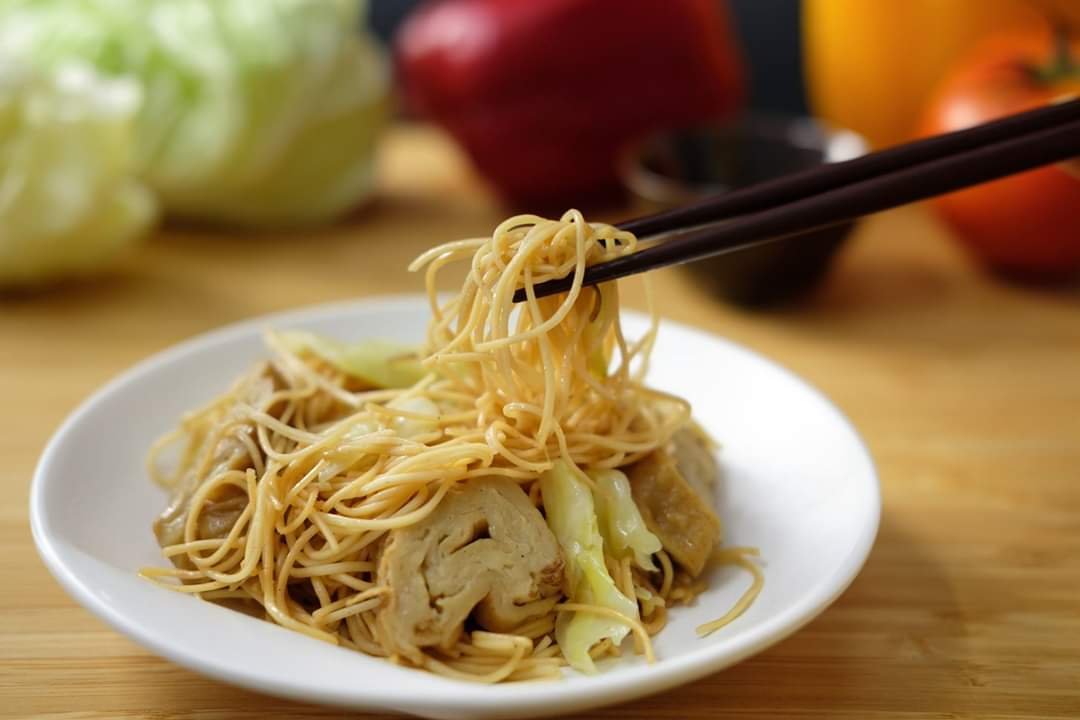 When our grandmother and mother set up our restaurant in Middleton, the locals had never tasted Chinese food before and, initially, they were sceptical. Back in the 1950s, Spaghetti Bolognese was as foreign as Chicken Chow Mein – and yet in time both worked a treat on the local palate. When they started the restaurant, Lily and Mabel (together with our uncle) were the targets for thieves and troublemakers, but after a while their tempting dishes started to woo the residents and business soon picked up. Chicken Chow Mein became the talk of the town – in fact, our grandmother and mother were probably instrumental in making it one of the nation’s favourites. Traditionally, Chicken Chow Mein would have been made with a jambalaya of odds and ends of vegetables from the store, paired with soft, chewy noodles.